Patrick Hufschmid is an Anglo-Swiss luthier, plectrum builder, inventor and designer. He resides and works in the small historical town of Aigle which is located in the wine-growing district in close proximity to Montreux in the French speaking part of western Switzerland. He comes from a long musical family through his mother, Jennifer Paull, the internationally-renowned musician and author. Through her he is directly related to the celebrated composers Felix Mendelssohn and Arnold Schönberg.

As a child Patrick studied violin and piano, but found his real passion when he acquired his first guitar. An accomplished guitarist himself, he has now been playing for over 30 years. In 1992, he bought his first 7-string guitar, which, at an early age, gave him the opportunity to experiment with extended range instruments.

Patrick Hufschmid studied Luthiery in the United States, at the celebrated Red Wing Technical College, Minnesota. His passion for history, especially that of the French Court at Versailles and Baroque music is his continuous source of inspiration.

Prior to his studies in the United States, Patrick qualified as a chef in Switzerland where he also put his passion and study of Haute Horologie to good use. He worked in its very top strata with the Swatch Group for their showcase prestigious chain of Haute Horlogerie. Here, he was a sales consultant specialist in the area of wristwatch complications. Many of the details he discovered in luxury brands added to his awareness of individualised presentation. For example, he enjoys the tradition of using sealing wax, a beautiful, historical detail he incorporates into his packages that are exported worldwide.

From history to the future through art, finding answers and new directions - these are what comprise his universe and fill his daily life.

‘Details are not details, they make the design.’ - Charles Eames 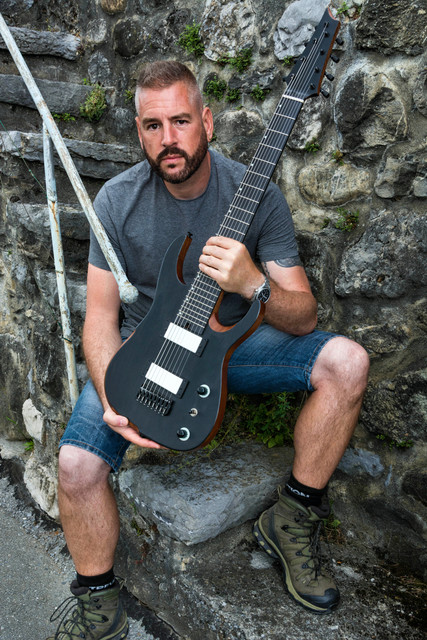